A born entertainer who brought joy to countless lives. 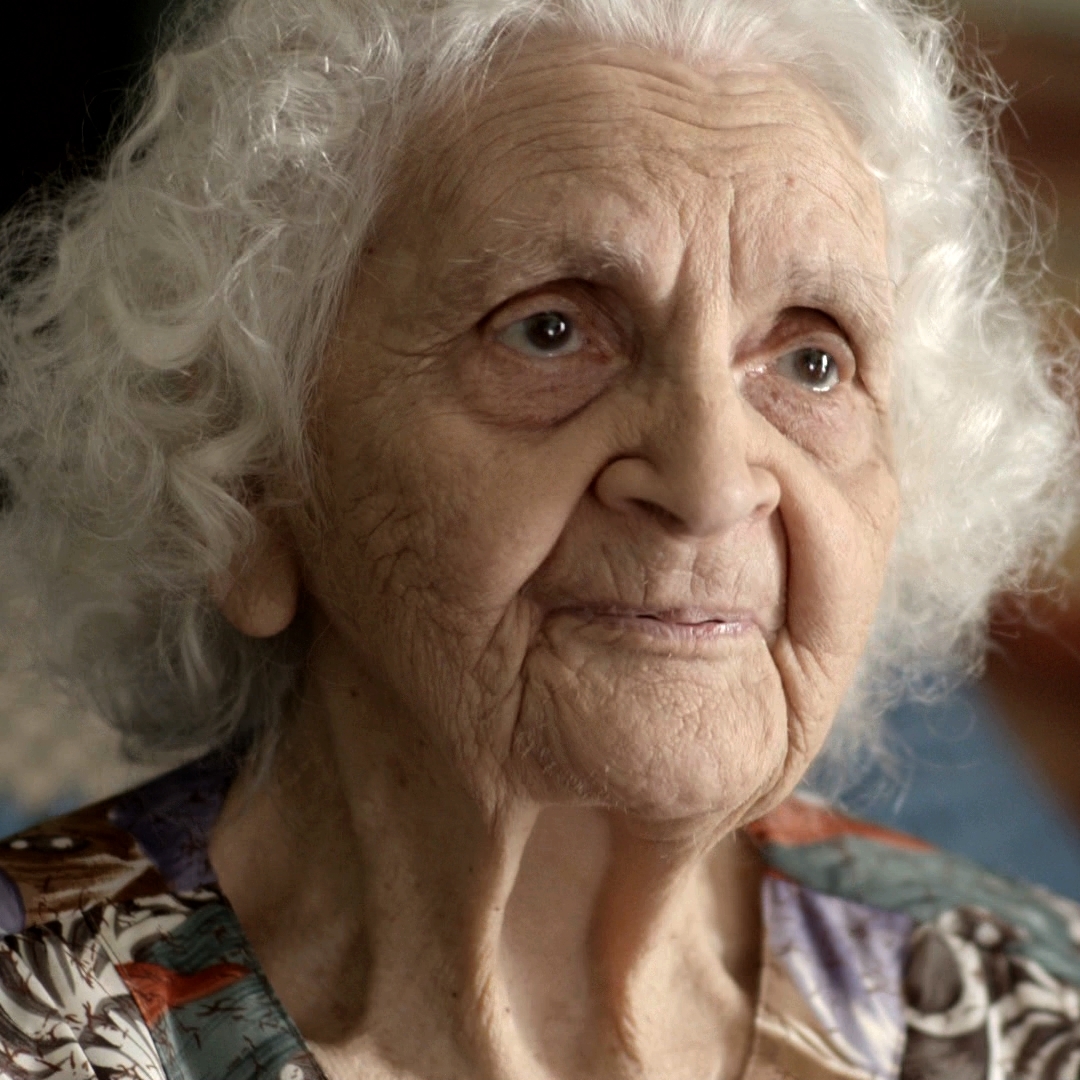 Aunty Alice Thomas was the most senior Gunai Elder in Victoria, who could bring a smile to the sternest face with her warmth, generosity and remarkable talent for playing the piano. A born entertainer and bona-fide legend, she lived every one of her 95 years to the fullest.

Alice was headstrong, opinionated and mischievous

Alice was born at Lake Tyers Mission Station in 1919, outside the church that her father and grandfather had helped to build. She was the only child of John 'Jack' Connolly and Alice (née Thorpe). The policies of the Central Board for the Protection of Aborigines, which administered Lake Tyers, contributed to Alice's family leaving the mission when she was 6 years old. They lived with Alice's maternal grandparents William and Sarah Thorpe on a farm near Lakes Entrance for many years, before moving to Bairnsdale.

As a child, Alice was headstrong, opinionated and mischievous. She attended the state school in Bairnsdale and loved physical sports like football. Alice also displayed a prodigious talent for music. By the age of 5, she had taught herself to play the piano, by observing her mother doing so. Though her parents paid for formal lessons, Alice never went to more than a handful, instead learning music by ear.

Her music was always uplifting

At 19 years of age, Alice married Nanson Young in Bairnsdale. The couple had 3 children before moving with Alice's parents to Fitzroy during World War II. Their fourth child was born in Melbourne. The family's house in Gertrude Street was a hub for the local Aboriginal community and served as a boarding house for many new arrivals in the city. The newly ordained Pastor Doug Nicholls conducted services in their front room before establishing his church in Gore Street in 1945. Among her closest friends, Alice counted Edna Brown, who is a fellow inductee to the Victorian Indigenous Honour Roll in 2014.

In addition to raising her family, Alice worked as a waitress on Smith Street, a social job that suited her outgoing personality. She took great pride in her appearance and was considered a fashion icon in the community. However, it was for her spirited piano playing that Alice was best known. She performed regularly at fundraising concerts, community functions, socials and Aboriginal cabarets. Alice had people on their feet at Friday night dances and Sunday church services. She also formed an all-female band. Many likened Alice to the Trinidadian pianist Winifred Atwell, a popular performer in the 1950s.

After her first marriage ended, Alice met Frank Thomas. Frank's 4 children joined Alice's ever-growing family and the couple also had a son together. Several moves followed, including a stint picking beans in Gippsland, before the family settled in Broadmeadows. However Alice always remained connected to Fitzroy. In her lifetime, she played at hundreds of Aboriginal funerals, many held at St Mark's Church. Alice was 94 years old when she played her last funeral. Her music was always uplifting and it is testament to her gift that she could raise people's spirits on even the most sombre occasions. Alice also had a seemingly inexhaustible supply of energy. In the late 1980s, she won a variety show organised by the Victorian Aboriginal Community Services Association Limited after playing the piano for so long that her great-granddaughter, who was the dancer in the double act, gave up exhausted.

Alice was passionate about her community

Alice was never idle, nor was her home ever empty. She provided food and shelter to untold numbers of people over the years and her door was always open to those seeking care or advice. A confidante and a sage, Alice was entrusted with secrets, comforted the heartbroken and could diagnose someone just by looking at them. She was also the life of any party and delighted family and friends with her naughty sense of humour. Alice did experience heartache in her life – she outlived 3 children and 4 grandchildren, all men lost too young – but she always carried on for the sake of those around her.

Above all, Alice was passionate about her community. Her pride was never more apparent than when Lake Tyers Reserve was handed back to her people in 1971. Throughout her life, Alice participated in every community event, flag raising ceremony and NAIDOC ball she was invited to. Wherever she went, people flocked to her and the reaction to her impromptu performances — all but guaranteed if there was a piano in the room — was nothing short of euphoric. It is no exaggeration to say that people were unanimous in their love and respect for Aunty Alice.

In 2012, Aunty Alice received a regional NAIDOC award for Elder of the Year. The next year, a striking portrait of her, painted by her son Ray Thomas, won the Victorian Indigenous Art Award. Aunty Alice is thought to have been Victoria's oldest living Aboriginal person. To her more than 266 descendants, she was the treasured family matriarch, who was still playing piano from the confines of her bed until her final months. She passed away in 2014, aged 95 years. Feistiness and determination were the hallmarks of Aunty Alice — she was truly one of a kind.